Wireless power supply refers to the power transmission mode through non physical contact. It is the third wireless revolution after wireless communication and wireless network. It is regarded by the industry as a cutting-edge technology with basic application significance. It has a wide range of cross product applications and is expected to promote the breakthrough and innovation of communication, electronics, Internet of things, new energy and other industries in the country and even the world. 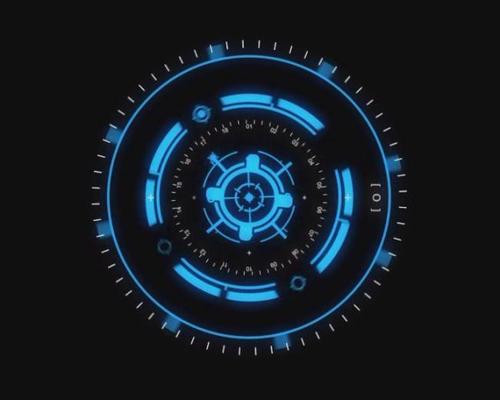 Scientists at the Massachusetts Institute of technology are developing a new power supply method that uses non radiative wireless energy transmission to drive electrical appliances, whether mobile phones, laptops or digital cameras. If this research is successful, their chargers can be retired.
The research began in June 2007. At that time, Marin soljacic, an associate professor of physics at MIT, reimbursed his mobile phone battery, so he decided to join several other teachers and graduate students to develop a simpler power supply for these daily portable appliances.
The principle of this technology is actually very simple. The electromagnetic waves we contact every day carry energy. When a radio broadcast is launched, most of the energy is scattered in the air, and this technology uses a non radioactive field to gather this energy. We all know that the electromagnetic wave of a specific frequency will cause the vibration of an object. Two objects with the same natural frequency can transmit this vibration and energy. We can let an object such as a copper antenna emit electromagnetic waves and let the receiver receive them and convert them into energy. In theory, all electrical appliances that now use batteries can be powered in this way. Of course, at this stage, this transmission is only limited to a short distance of a few meters.
As for the impact of electromagnetic radiation on human body, researchers are conducting experiments to finally meet the requirements of FCC standards. The developer said that the current radiation level is probably similar to that of the nuclear magnetic resonance instrument and should be within the safe range.
If the test goes smoothly, this wireless power supply technology will have a great development space, such as laying lines underground, charging our phones and even moving cars at any time. However, the researchers pointed out that the technology is still in its infancy, and these prospects still exist in the imagination.