Compared with the grand occasion participated by many foreign manufacturers, there are not many domestic institutions studying wireless power supply technology, represented by ZTE, BYD and Chongqing University. ZTE began to develop wireless charging technology in 2013 and launched mature and specific products and solutions in 2014. At present, ZTE's wireless charging scheme has been officially put into use in some cities. Unlike ZTE's well-known, BYD reportedly applied for a patent for a non-contact induction charger in 2005, and a pure electric bus sold to the University of Utah in 2014 was equipped with a wave wireless charging pad. As for the representative of scientific research institutions, Chongqing University is said to have started to study the "high-power radio energy charging transmission device" for charging cars in 2002. 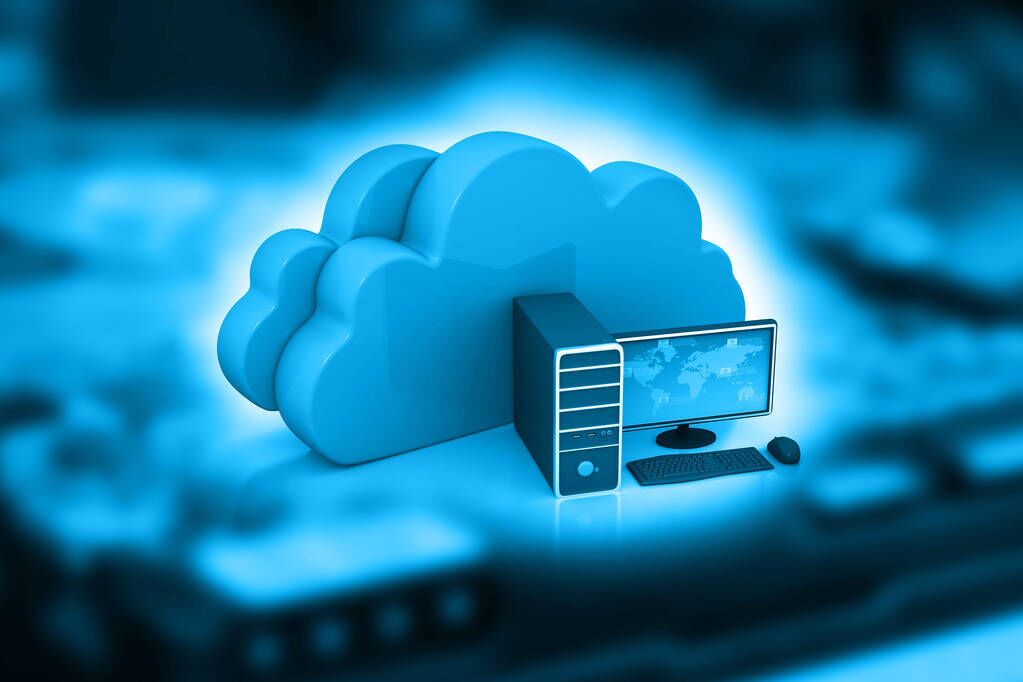 At present, in China, although the wireless charging technology is not mature abroad, it has also been put into operation in some cities and places. It is understood that Beijing has been studying and promoting the wireless charging microcirculation bus, and will start the demonstration operation of wireless charging in the demonstration area of electric taxis in Yizhuang or suburban districts and counties in the second half of this year.
Wireless power supply was selected into the eighth batch of "double hundred plan" of Xiamen, which is also the first time that wireless charging high-tech projects have entered Fujian and Xiamen, marking that the wireless power supply industry has become an important part of Xiamen high-tech industrial cluster.
The sales volume of new energy vehicles in China reached 75000 in 2014 and 27200 in the first quarter of 2015. With the rapid growth of China's new energy vehicle industry, the market demand for charging piles is increasing. It is urgent to solve the charging problem. Although car companies and charging companies have invested in the construction of charging piles, the market is far from saturation. Moreover, compared with the charging pile, the construction cost of wireless charging is lower. It is understood that the construction cost of a set of wireless charging facilities of ZTE is about 20000 yuan, and is not affected by site restrictions and other factors. In the face of the huge market cake temptation, when will wireless charging not take a share at this time? It may take time to enter commercialization, but the opportunity is always for those who are prepared. At this time, it is not too late to cut in.